It's getting hot out there and that means summer fun is on its way. If your like me then a hot day makes you want to jump into a cool pool of water. However, living in Seoul your options are kind of slim for this. You could use the pool at the Hamilton Hotel or perhaps swim with the kiddos at one of the Han River pools. But for me I would rather take a dive in the ocean or a river. Today I'm going to show you blog posts that feature trips for swimming. I hope it gets you to dust off that swim suit and find a place to go swimming this summer.

1. Kimchi and Cornbread: A good general post about where around Korea you can go swimming, which includes a handy map. Check it out to consider where to go this summer. 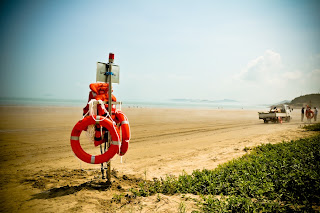 2. A Geek in Korea: More of a post about how they got their little one prepared for swimming, but gives you an idea.

3. A Search for Happiness: Here we see a place where people could go swimming in a river stream. I think river swimming in Korea involves getting use to chillier water. In the post you get to hear people coped with that. Otherwise just a beautiful place to relax.

4. Inhale. Exhale. Repeat: When I think of swimming I don't imagine myself diving around the water with sharks. Usually one tries to avoid that situation. But apparently you can go swimming with sharks in Busan. The price of such adventure includes the training and equipment. Plus it just looks like a good time to be had. 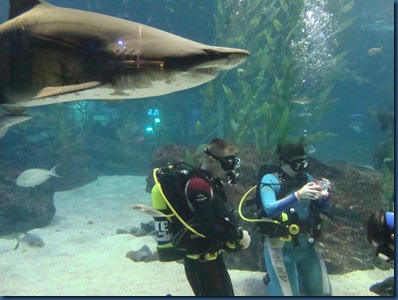 5. Korea Connection: For most of us the known place to go swimming in Korea is down in Busan. Here is a nice post about swimming at Gwangalli beach. It is supposedly less crowded than Haundae beach and also there are nice cafes nearby to rest at. Definitely, an easy place to get to and enjoy this summer. 6. The Compost Cook: Another look at the fun to be had in Busan, but this time from a more experiential view. I think you can tell she had a really good time. 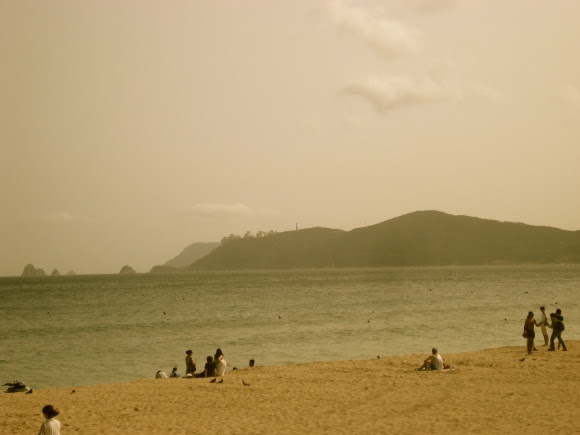 As you can see it's not too hard to find yourself at a swimming hole here in Korea. I hope your summer is a soaked one, but not by the rain. ;)
Posted by JIW at 7:37 PM 1 comment:

If you worry about the image of foreigners in Korea, one way to make sure there is a positive scene is to volunteer your time. Certainly there must be some organizations in Korea where you can work at a soup kitchen or help out animals in need. I've often heard stories from friends who volunteer and give their time back to the Korean community. Here for you are some resources found, and some blog posts about what it's like.

1. Korea4Expats: Just a good list of sites to go volunteer at including, helping with craft projects to cleaning up pollution. Take a look.

2. Ms. Lee to Be: An amazing and thorough post on what it is like to volunteer for an animal shelter. It can't help but warm your heart and give you an idea of where to take your time. 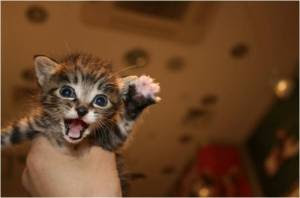 3. Seeking Seoul: A post about volunteering for the group PLUR where the person helped out at a soup kitchen. Volunteering, it seems, also comes with some protocol...


I was told to say a phrase, in Korean, that basically means “enjoy your meal, sir.”  It was in the formal and respectful form of speech.  I was also instructed to use both hands when giving the food – a respectful mannerism here in Korea.  Next, I was told to speak quietly when entering the areas these guys call home.  We were told to be watchful, if they needed medical attention let the guide know and they would call an ambulance.  Don’t photograph them or their homes.  Be respectful.

4. Bathhouse Ballads: Sometimes volunteering your time doesn't mean you have to go out and do something in public. Perhaps volunteering your creative skills is also a way to give the foreigner community a voice. Here we see a group in Daegu that puts together a small 'zine called Daegu Pockets.  Otherwise making any creative contributions, I feel is a way of giving back to Korean society in a positive manner. 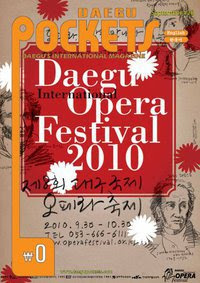 5. Seoul Stitch N Bitch: Another good list of links to volunteer at, including some to help out women in need.

6. Ulsan Online: Here you can see how to help North Korean defectors adjust to South Korean life. Certainly that would be very interesting!

As you can see the possibilities are definitely out there, and you don't really have to live in Seoul. I would suggest giving up some time to go out and give back, and give a positive image to your local area or wherever. Have you volunteered before? What did you do?
Posted by JIW at 3:22 AM 1 comment:

June has just started and it seems the buzz for this month is that now infamous MBC "documentary" video, about relationships with foreigners (especially Korean women with foreign men). For a refresher here is the video with the English subtitles:

It's clear when watching this video that the production wasn't very sound, and the quick interviews with so called witnesses, is fuzzy at best. The truth is this video is racist towards foreigners, and at the same time shames Korean women for dating or seeking foreign men. In essence, this video is no more than the same propaganda seen before in years past. It is in line with the Anti-English Spectrum way of thinking and all together does not shed a positive attitude towards foreigners in Korea.

What I think is the positive outcome of this event is the outcry from the foreigner community via Facebook and other venues. In my four years of living in Korea I have seen these sorts of things mostly get discussed on forums, but rarely become an organized public outcry like it is happening now. Yes in the past people have flooded network's websites with comments and managed to bring certain articles down.

Whatever your opinion might be on this video, I think it is important to recognize that the foreign community does need a voice. Facebook and Twitter are just the start, and we should consider making a formidable group or coalition to be ready for any future events like this.

Today I am going to share with you links and blogs that are taking up this issue and offering their opinion or advice. I hope some of what you see today gives you an idea of the impact this video has on expats living in Korea, and also shows the need to have an organized response.

1. Facebook Group "Action Against MBC and their, racist, biased "reporting": Already up to 6,000 members and counting, this group sprung up just last week and is already swinging into action. Of course some of the people in the group disagree with each other, but I feel it is important to see that there is one central location where people can discuss this issue. What is most engraving is when long-time expats post their family pictures and say something like, "According to MBC, my immoral and dubious plot has succeeded. For the record - 7 1/2 yrs together, great son and gets better every minute."

2. Roboseyo: I knew a post from him was coming, and you can go check it out. I think what is good to keep in mind is that Rob's perspective and background gives him a good voice to stand on. He reminds us that things aren't as bad as they use to be and also suggests ways to make an appropriate response to this video, which will have an impact on the Korean community. It's a thoughtful post which can help you get a good perspective on this hot topic.

I think the most powerful response to a video like this would be another video. A video that reminds MBC of the impact of spreading hateful messages. A video of long-term expats who speak Korean. Or who have families: multicultural families with kids who are Korean citizens, who attend Korean schools, who speak Korean, who have Korean grandmothers and grandfathers who adore them.

3. Gusts of Popular Feeling: A quick post but can give you and idea of how this relates to events in the past.

4. Scroozle's Sanctuary: I have never seen this blog before, but they offer up their own thoughts and gave us a translated version of the video.

This type of BS is exceedingly hurtful. It creates an air of distrust between foreigners and Koreans. It attempts to shame Korean women into staying away from foreign men. It damages Korea’s international image.

5. Groove Magazine: Some responses are more on the creative scale. Martyn Thompson seems to have been the first to suggest it but Groove Magazine is picking up the idea too. That is to make a collage of pictures expats and Koreans who have relationships together. Family portraits...etc. This is part of the response from married couples that they feel they have been targeted as "evil." Certainly a very good idea and I hope the outcome is seen by all.

6. Busan HAPS: Another magazine picking up the news, but they contacted MBC and were told that the video was outsourced. Still people believe that MBC is solely responsible.

7. MBC Feedback Board: And if you want to get a direct response to MBC for posting this video you can go do it at this link.

Most importantly I think people should keep in mind that this video does not directly represent the way all Korean people think. And if you were to talk to your Korean friends or colleagues you would find them just as shocked as you are.

In the meantime, I hope you have a response to this video and the issues at hand and are taking some time to write a response somewhere or consider some type of action. Otherwise, this is definitely going to be a hot topic for some time.